After two days of being sick, I was able to get the 60 mile loop in of this ride. It was a perfect day to ride weather wise, 67 degree's at the start, sunny and the wind didn't pick up until later in the ride. It's been almost two years since I've rode this far and it felt good to be out on the bike that long. 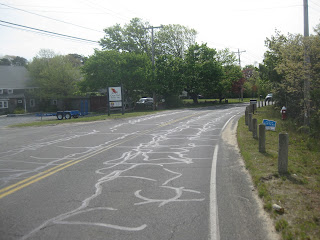 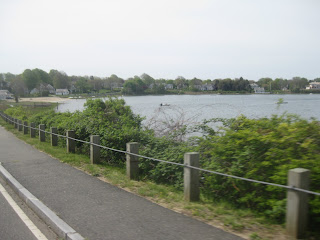 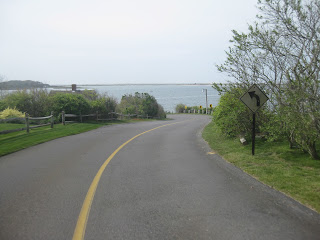 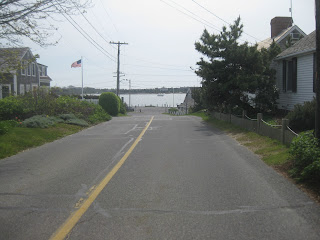 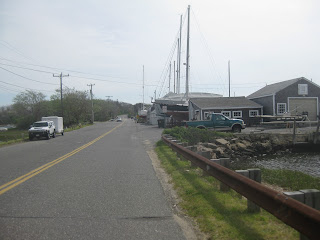 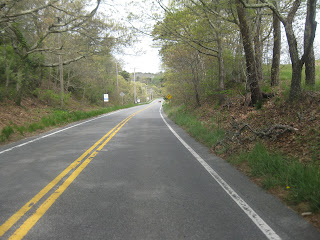 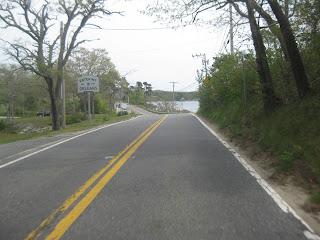 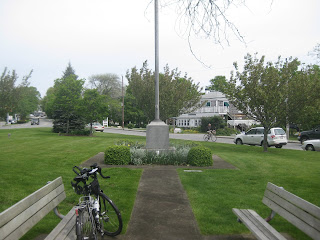 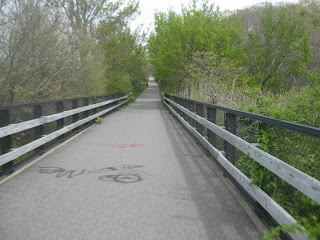 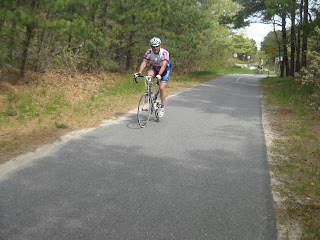 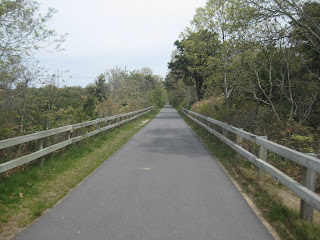 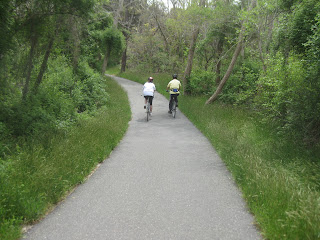 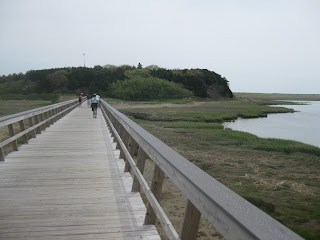 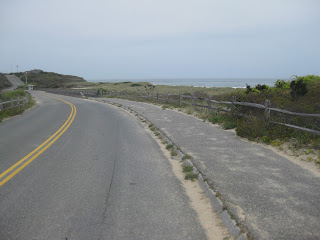 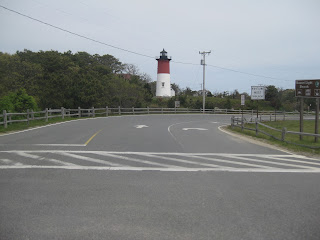 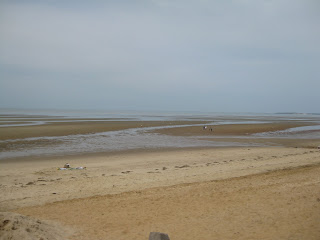 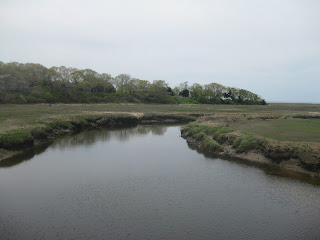 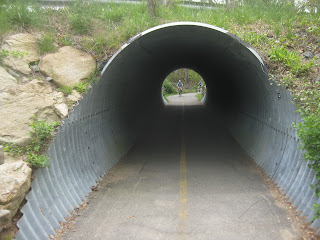 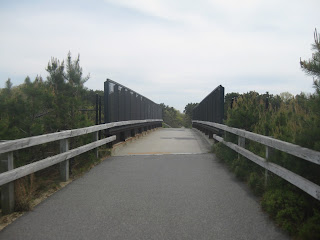 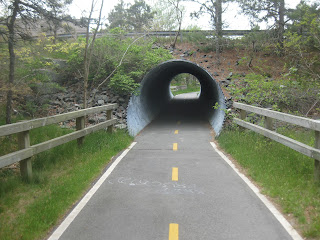 This ride has to be done in the off season because the traffic can get insane after Memorial Day on the Cape. I was pushing it doing it the week before Memorial Day and I hit some area's where the traffic was pretty heavy. There were still plenty of breaks from the traffic though and lots of easy bike path miles too, especially at the end when I was getting tired.
NBW Cape Cod Century by paulmnbw at Garmin Connect - Details
Posted by Paul at 4:34 PM 1 comment: Links to this post