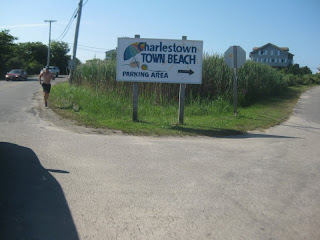 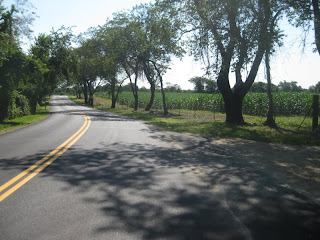 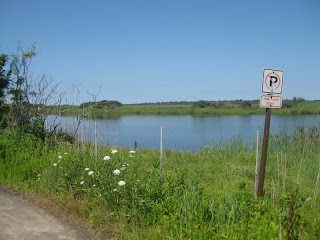 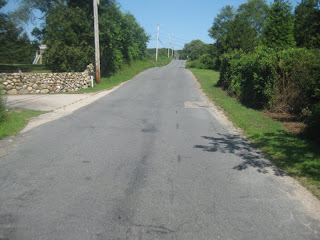 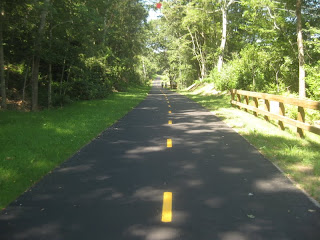 This ride was a scout ride,to check out some roads I haven't been on before. John warned me ahead of time that most of them were dirt roads the last time he checked them out. Guess what, they still are dirt! As my ride progressed, the total mileage for the ride kept dropping, as I bypassed dirt road after dirt road. Most of them were real bad, to the point where a mountain bike would have a hard time traversing them. I ended up with about ten miles less than I would have rode, just as well, I was toast by the time I got back to my car.
South County Ride by paulmnbw at Garmin Connect - Details
Posted by Paul at 4:04 PM No comments: Links to this post